Streamlife Multimedia produces video's in a customer-oriented way, which are tailor-made for different applications.

Streamlife Multimedia was founded in 2006. The company is led by Peter Groenendijk, who earned his spurs in the music industry. Since 1996, he has produced many music productions for various Dutch artists, including Paul de Leeuw, for whom he wrote the top 10 hit “Ik heb je lief” in 1997. Music is in his heart and soul and still forms an interesting branch of the company. Streamlife Multimedia is a small company, which distinguishes itself by working with experienced and enthusiastic employees with extensive expertise. In practice this means we can make our productions with fewer people, which results in a favourable price-quality ratio. 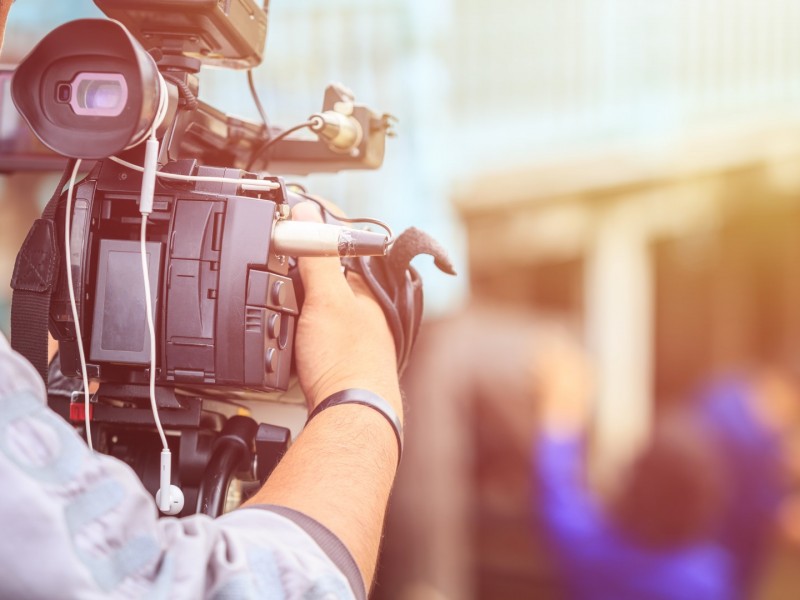 A corporate video is the way to professionally present your company. 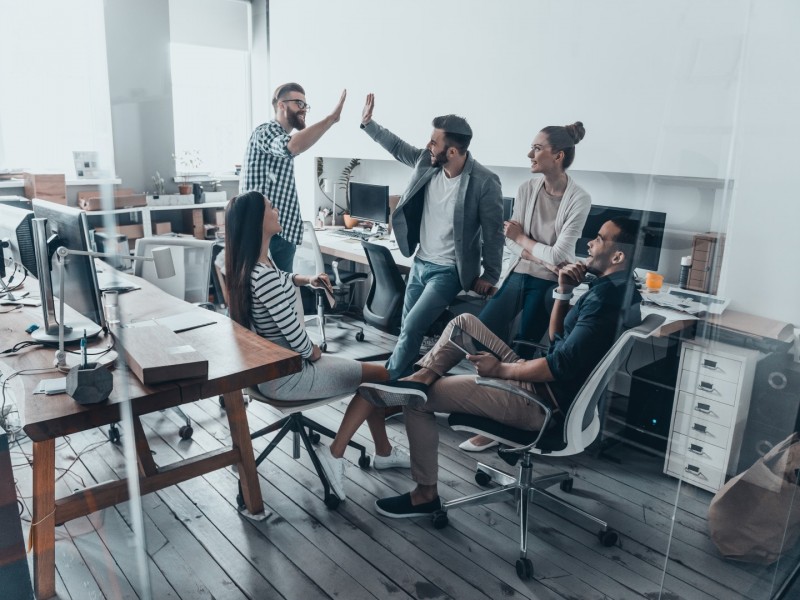 A vacancy video is the way to transfer the enthusiasm of your colleagues to potential new employees. 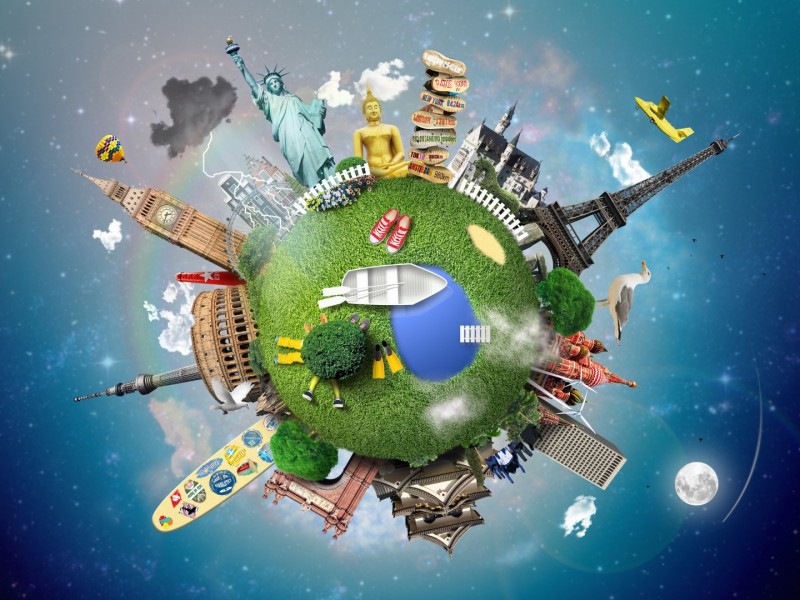 Through our years of experience, we are driven in making destination video's worldwide. 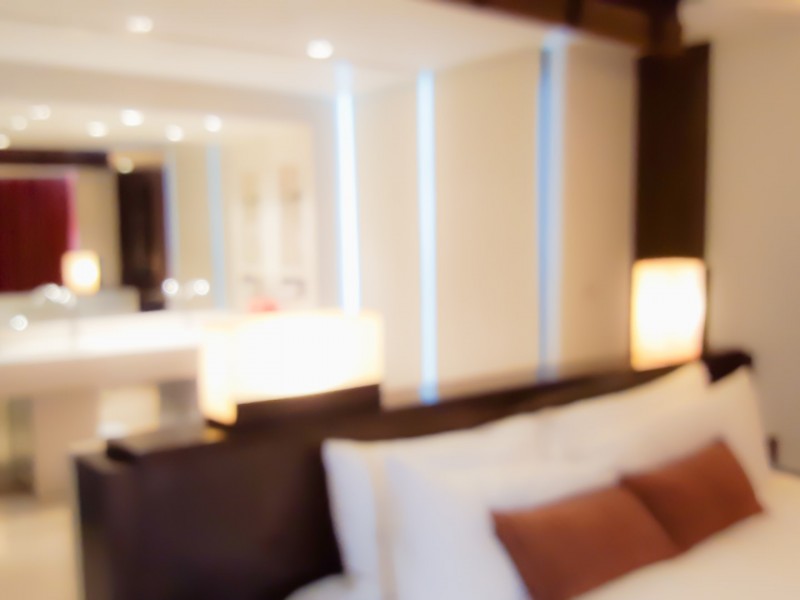 A good impression of a hotel with all its facilities is shown in a short, catchy hotel video. 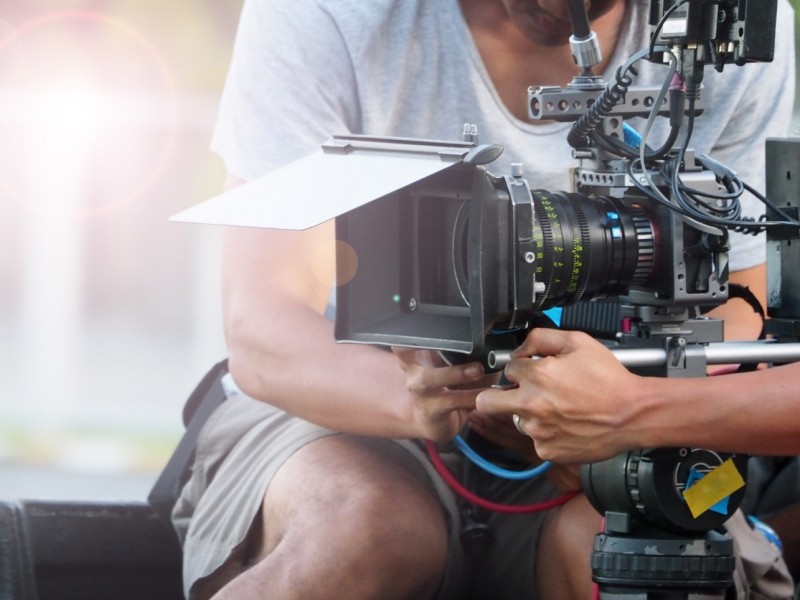 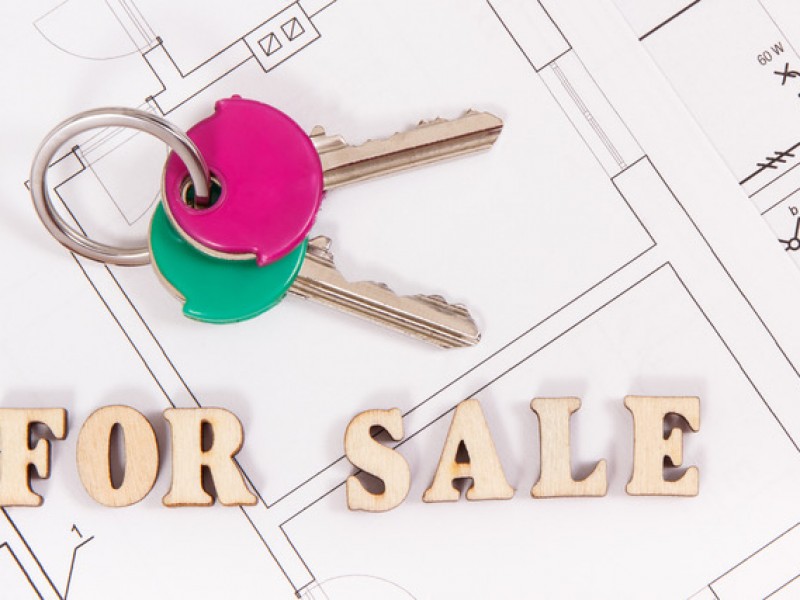 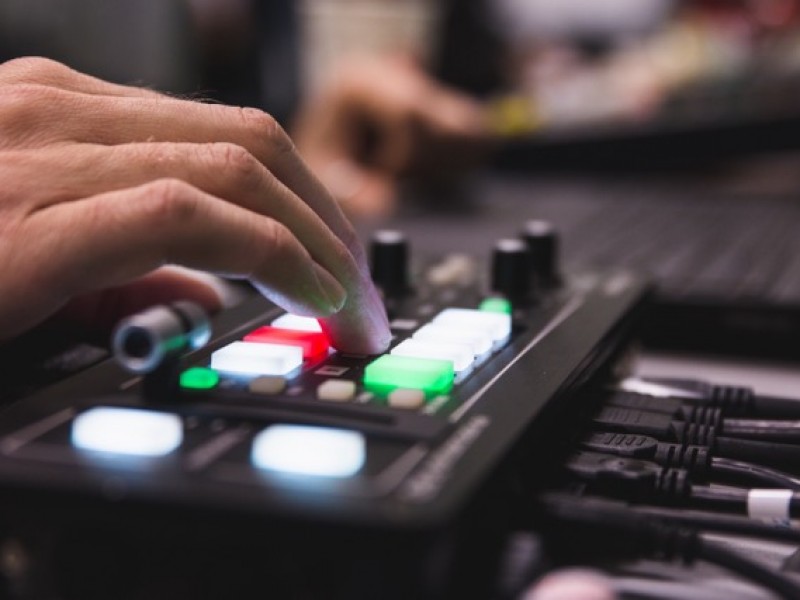 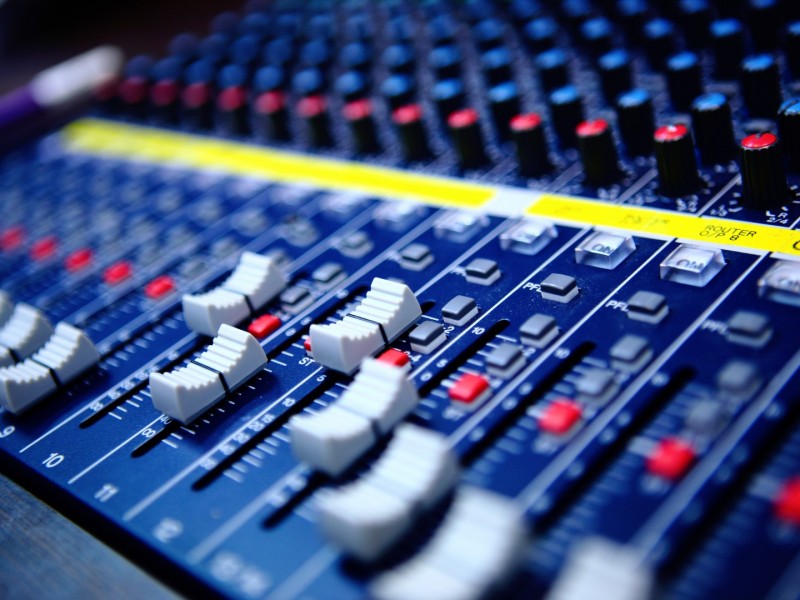 Music productions with music written exclusively for your video.

Streamlife Multimedia ensures that your company is perfectly profiled.

Streamlife Multimedia produces video's in a customer-oriented way, which are tailor-made for different applications. Whether it is a short company presentation, or an entire series, where the products or services of the company are central, Streamlife Multimedia ensures your company profiles itself perfectly. 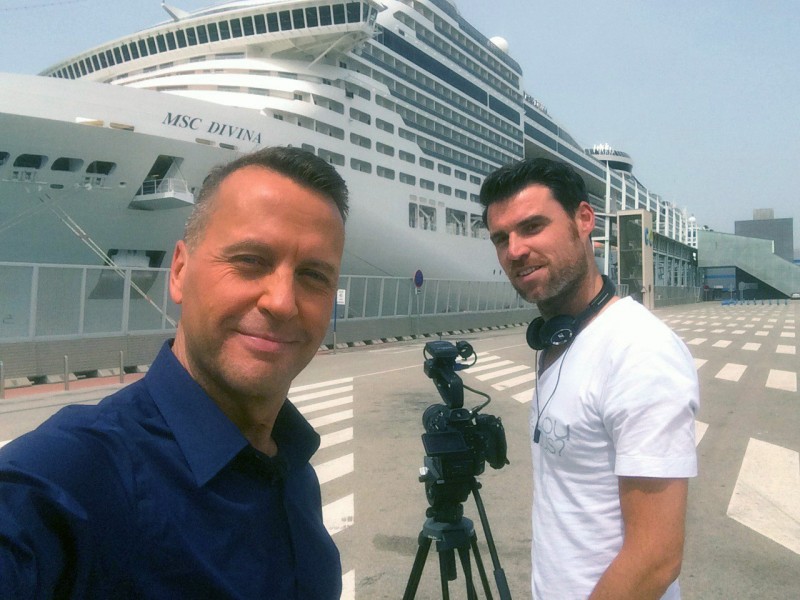 For many years now, Peter Groenendijk creates our promotion films, to promote our citytrips and summer holidays. Peter and cameraman Kees deliver very professional results, we are always happy with. Recently, Peter also made an excellent corporate video for our company. Peter creates original concepts, and has a quick and creative mind. Shortly : a very appreciated partner, we've had the pleasure to work with for already quite some years.

Streamlife created many beautiful images and video's for us the past years. They think about concept and make sure we don't need to worry about the end result. Rolling up one's sleeves, the true Rotterdam spirit!

Over the years, Streamlife Multimedia has created many destination films and other productions for Rotterdam The Hague Airport.

Peter Groenendijk always delivers a thorough pre-production. All of this within the agreed time frame. Peter used his expertise to make sure every production fit perfectly within the style of our company.